Are Aliens Real or Alien Conspiracy?

When you are seeking the truth to these questions, Are aliens real? Do aliens really exist? Is there an alien conspiracy or alien agenda?, you will find more lies and distortion of truth than anything.

I am presenting the expert on this subject. He knows exactly what is going on. He use to tell the story about Ebe, the alien. He told the story that this alien lived here in the United States of America. Well, he had to fix his story.

He found out what was really going on. I will let you listen to him. You would never of found this information out if you didn't get it from him.

Please let me say this one thing. When it comes to this alien thing, be careful what you hear and believe. There is a lot of deception going on about it. A lot being said that is complete lies.

When you listen to this, your answer that you are seeking for, you will find it. You wont be asking any of these questions any more: Are aliens real? Do aliens really exist? Is there an alien conspiracy or alien agenda?

He starts out by talking about stars and man. He says that to diefy man is to make a star of him. You have seen this, I am sure of it. Here are two pictures. 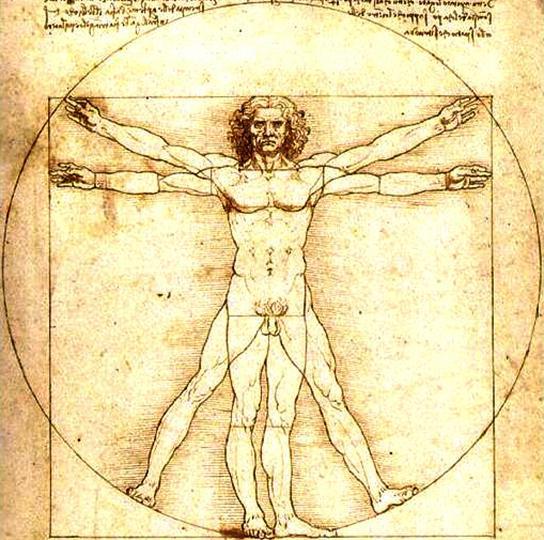 Deified Man (Man made into god) 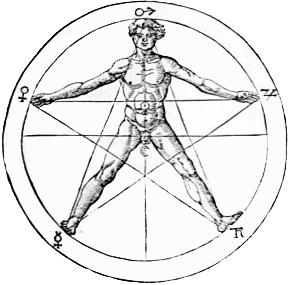 You see how closely related they are? When you see the DaVinci's perfect man on tv, you know what it is about. Man made into god.

He Continues with the 1000 points of light and Lucifer - the bright and The morning star.

He answers the question, what does the illuminati (mystery schools) have to do with what is happening in the world today. The people in these mystery schools follow the religion of the cosmos.

They have a goal to present an external threat to this earth (like they did to the US with Saddam Husein & Osama Bin Laden, a fake external threat that was made to be believed was real), a superior race from another planet.

This will be used to get rid of all nation states and religion to form a one world government. Nasa is one of the main instruments of this deception. Also, the Vatican is behind this and heavily involved.

Are aliens real? Do aliens really exist? Is there an alien conspiracy or alien agenda? You should certainly be getting an idea now of what is going on.

Apollo space program is a reference to the ancient god, Apollo. Apollo space program crest carries symbolism of Apollo the sun (aka osiris)(isis the moon), constellation of orion, in the center, the 3 pyramids in egypt, and they earth represents the full body of initiates known as horus.

Nasa's photos have been proven to be faked, so none of them can ever be trusted.

Are aliens real? Don't depend on Nasa to provide you with photos to prove anything. That certainly is true.

John Dewey said that someone told him that the best way to end all wars forever and unite all humanity on this earth in a world government would be if we were attacked by some other species from some other planet. He said this in 1917.

It was tested in 1938 with Orsen Wells Radio program to see if people would believe this story.

One of the things they will do is to connect the constellation Orion to the pyramids in Egypt, and to pyramids on the moon, and to pyramids on mars. They will say that mars was populated by an ancient race who destroyed their planet in warfare and had to live underground because of the consequences of the terrible calamities that they visited upon themselves.

At some point in history, they came to earth and populated it with the survivors. When they came here, they had relations with early man and the human race was the result of that mixed group.

This will be the thrust of all that we will hear and it will be used to destroy Christianity. This is the story that the illuminati will push.

People try to use that scripture in Genesis to answer the question, Are aliens real, but you will find the truth of that matter and the incorrect usage of it.

How can Christianity or any other religion survive when the world will be presented with what they will believe to be proof that life on this earth was not created by God, but by some advanced extra terrestrial advanced race from some other world. And that we have been owned by them and shepherded in our existence all through the history of the world. This is the true purpose of the UFO's, flying saucers, and abduction reports.

Alien abductions are the result of serious mind control experimentation.

UFO's exist and are operated by US government and probably several other governments.

This is the end. You should understand that there is an alien agenda and your question of Are aliens real should be answered now.

Spread the truth and stop the lies.

Listen to other broadcasts at http://www.hourofthetime.com

Below you can submit additional information about this Topic. I will be selective because there is so much BS out there on the alien issue especially the projects like the disclosure project or whatever it is called.

Have A Great Story About This Topic?

Do you have a great story about this? Share it!

What Other Visitors Have Said

Click below to see contributions from other visitors to this page...

I read behold a Pale Horse and Mr Coopers lecture on EBE ,and his story of Aliens visiting Holloman AF base ,I have never seen an Alien or UFO but Mr Coopers …

The UFO Activity - Proof of a Demonic Deception - PART 2, Demon Shapeshifting Not rated yet

The UFO Activity - Proof of a Demonic Deception - PART 1 The Glowing Orbs, Metallic Craft? Not rated yet

Return to homepage from Are Aliens Real or Alien Conspiracy?