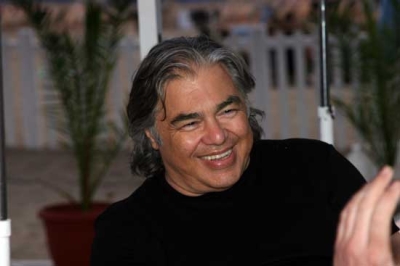 Aaron Russo lit a fire in me when I watched his documentary, "America, Freedom to Fascism". I already knew about the IRS and that it was not a legal entity.

I am older now and at a different place in my life. He inspired me to start telling others and doing some of my own research. I decided to start my own website to compile the information that I gather.

He produced, Mad As Hell" which is another fire lighting documentary.

In Memory of Aaron, please watch both of these videos and lets join together to fight for our freedom.

Here is an interview that happened in January 2007. Alex Jones interviewed Aaron Russo.